Hi Folks,
I made a new Google+ Community for anything that is fantasy White Box related.

You can check it out here:
White Box Google+ Community

It's brand new so there are not many posts yet but please join the group and share the White Box love.

Posted by The Wanderer at 2:50 PM No comments:

It's not pretty. Uploading it to google drive messed with the fonts and formatting. But hopefully it will help with all the home brewers out there who want to make their own document.

Posted by The Wanderer at 10:06 AM No comments:

This is a fan zine that is just starting so there is no money to pay for submissions. But you will have the glory of your name in print! Or possibly I may be able to send you a print copy or maybe a free PDF. I haven't determined the cost yet (it might be free or very low cost)

Any version of S&W is fair game but special preference will be given to White Box :) Just kidding.

I'm open for anything: Art, adventures, cross word puzzles, fiction, recipes, whatever! Who has the meanest halfling stuffed pie recipe?

There is no schedule for the zine. Issues will be released when enough content is gathered. And I have one project being worked on right now. So I'll take submissions while I work on that and when I have enough content, I'll put together issue 1.

There will be a PDF on RPGNow and LULU, with a print option at LULU and Amazon.

Pictures of the "Red" Hardcover from Lulu & RPGnow

Here are some pictures if you want to see the differences in how the cover turned out between Lulu and RPGnow.


Lulu on the left. RPGnow on the right. 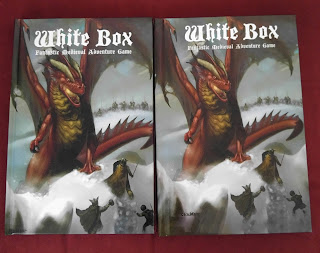 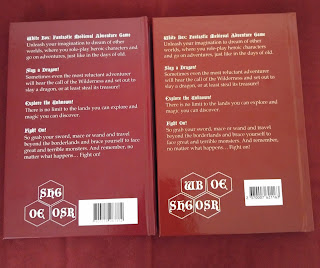 The binding is tighter on the RPGnow version. So the cover pops open a bit when laying flat (RPGnow on the right) 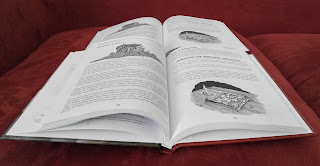 The ink of the RPGnow version has a higher contrast (looks more black) and the paper is a little thicker.

So that is just a quick look at the differences. So you can make an educated purchase when you choose which place to get it from.
Posted by The Wanderer at 10:27 AM No comments:

Hi Folks,
I'm happy to announce that the "Red" Eric Lofgren Hardcover is now available on Lulu for $14.99!

Check it out here:
Red Hardcover

The "Blue" and "Black & White" hardcovers are coming soon.

Also, thanks to Travis Casey there is now a hardcover and softcover print option at Rpgnow!
Check it out here:

Red cover at Rpgnow
Posted by The Wanderer at 10:36 AM 2 comments:

Check it out and let me know what feedback you have.

A 3 page portrait or a 4 page landscape.
Posted by The Wanderer at 1:57 PM No comments:


Hi Folks,
It was pointed out to me on Google+ that my pricing strategy is confusing and bad (my wife agreed!)

So since it's White Box and things should be simple; all the color softcovers will be $5.99 no matter where you buy them!

My apologies to everyone who purchased a book at $6.99 at Lulu.  I hope you can forgive the dollar difference.  I hope this pricing change makes things much clearer and better for the future of the game.


Posted by The Wanderer at 2:43 PM No comments:

In the red or in the black... Who cares!

Hi Folks,
In the interest of providing information for others that are interested in in publishing RPG stuff.  I want to be open about the numbers for WB: FMAG.

Here are the numbers after the game has been available for 1 month.

Now let’s look at the numbers for creating the book.
I spent a total of $330 for art. Which paid for art packs by William McAusland and a cover by Eric Lofgren on OBS. And it also covered commissioning Stefan Poag to do a cover.

But this was all for fun as a fan project. Making money was not a primary goal. Although if I made enough to cover the art expense then that would be awesome! I sold some of my RPG collection to make back the money spent (my wife pretty much demanded it) so really the numbers are all good as far as I’m concerned.

The plan is to put any money made into future projects.

Hopefully seeing these numbers will help shed some light on this little part of the RPG landscape called the OSR.

Going forward, I'll update this post every month or so.

------------
Addendum of Possible Interest to People Who Want to Make Lots of Dimes in the OSR Publishing Business:

Here is some great info from Guy Fullerton from google + regarding my post, I asked him to point out my strategy flaws in regards to making a profit (now remember, making a profit was not a goal of mine, I just thought his advice would be interesting to know).

Sure, but I have no experience publishing game systems, so that's gonna color my advice, and possibly make it invalid for people doing game systems (especially variations of systems already available for cheap).1. Pick a price that gives much more royalty per sale. (In the case of something like White Box, at least $10 or $20 for the print version. Look at the pricing on White Star for example.) 2. Make a product more usable to a broader range of people willing to pay that higher-royalty asking price. (Like a module or supplement, instead of a variation of an existing game system trying to stand out among the free/cheap OD&D clones.)3. Have a shorter first product, whose length that needs less art. (e.g., 12 to 24 pages, instead of 150+ pages.) Learn the ropes with less up-front art expense.4. Don't pay for redundant cover art.5. Use crowdfunding or a ransom model, so you know how much money is in your budget for artwork, before commissioning all the artwork.6. Avoid pay-what-you-want on a product until it’s in the long tail of sales.7. Make a hardcover option for longer books. You can squeak some extra royalty out of the hardcover asking price.
(Again, I think what you did is completely fine, considering your goals!)

Oh and also Kevin Crawford of Sine Nomine games also said on Google+ that when releasing a product you should have everything ready to go when you announce it. So the PDF and softcover and hardcovers. Which I definitely did not do! Oh well, you publish and learn. 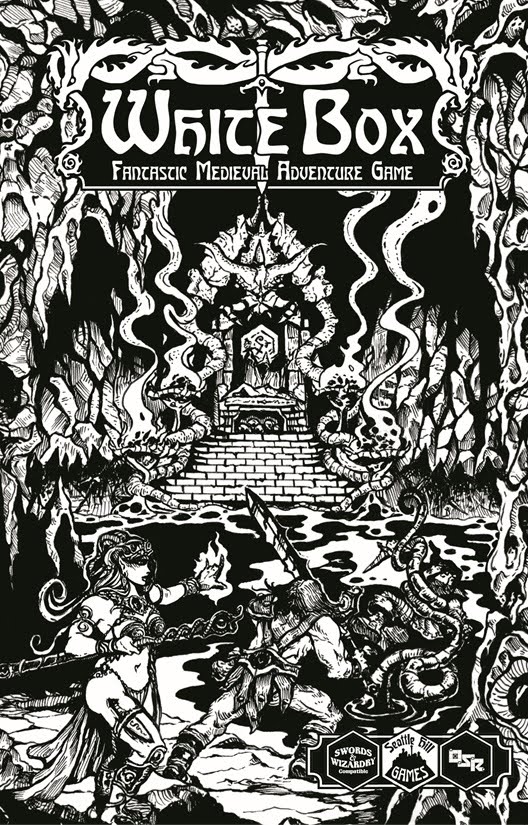 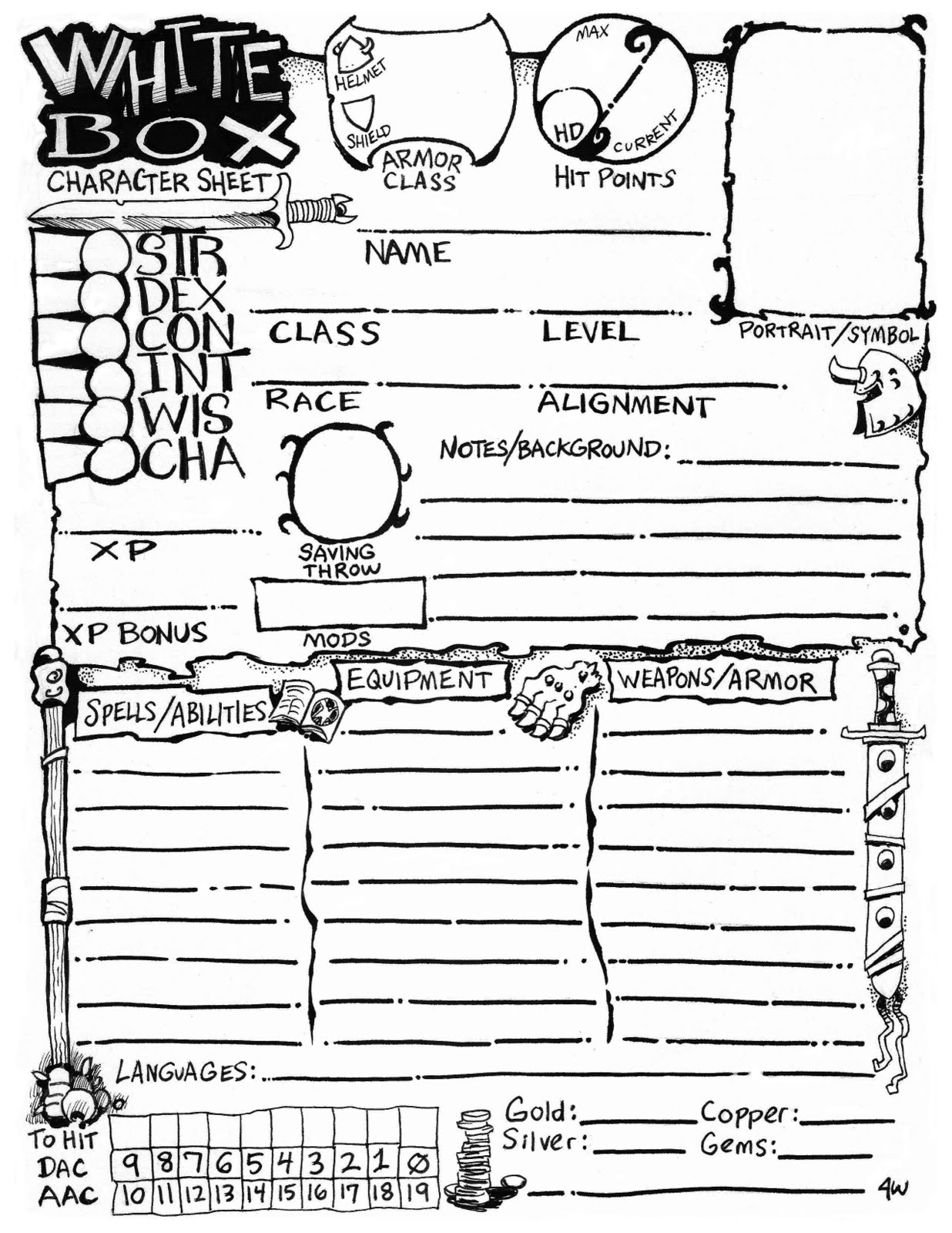 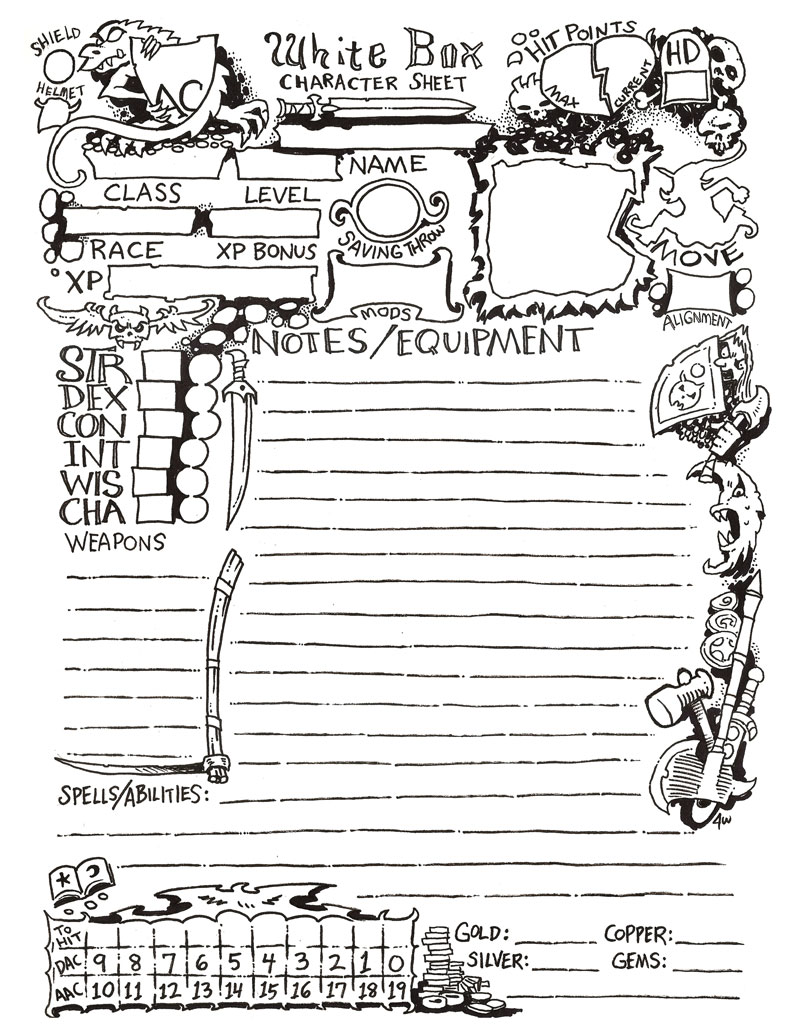 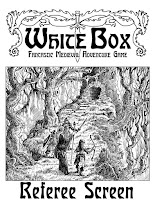